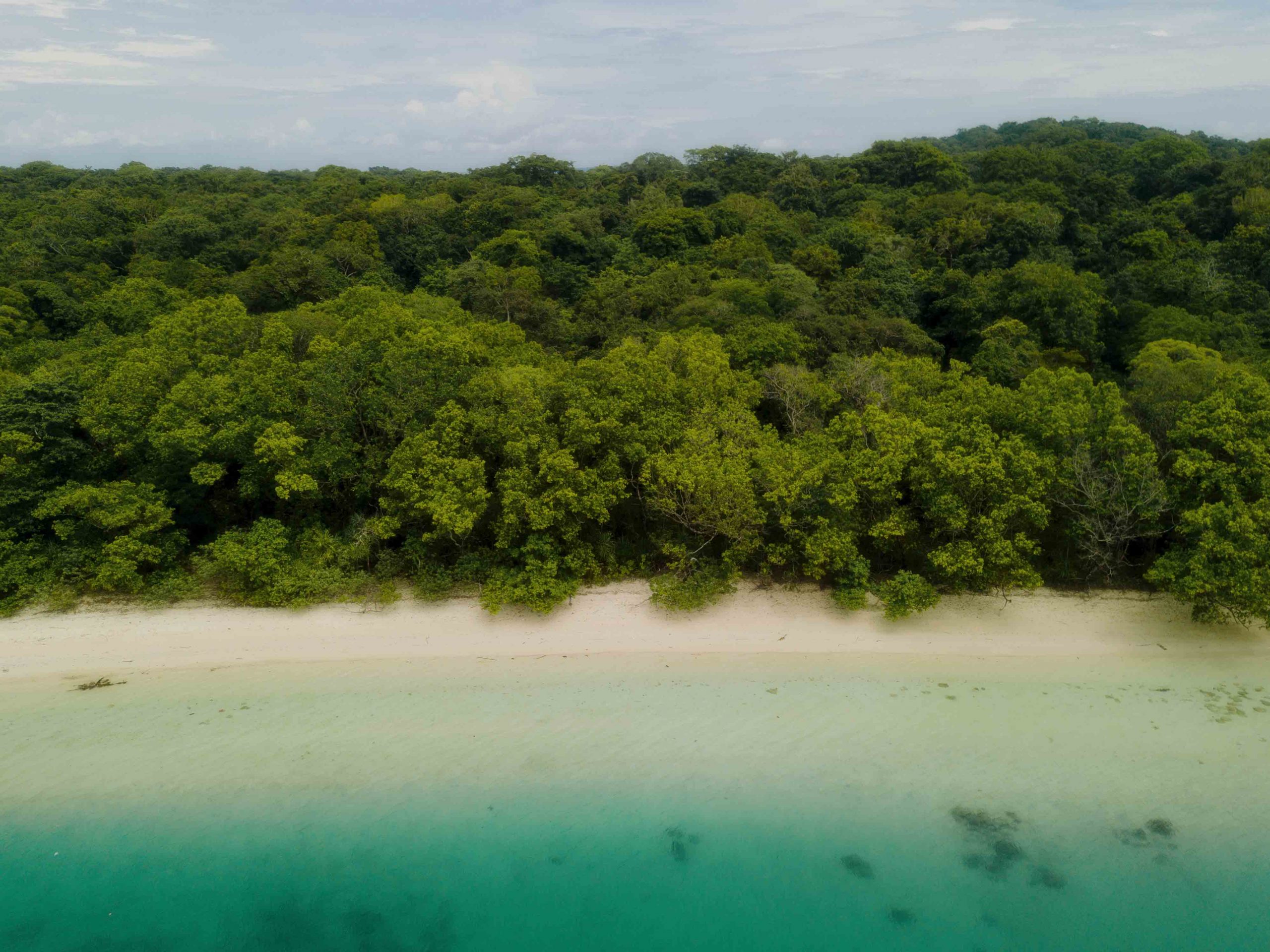 The proposal to be recognized as a United Nations Educational, Scientific, and Cultural Organization (UNESCO) Global Geopark is very popular among Indonesian local governments. According to the Secretary of the Indonesian National Geopark Committee, Anton Setyo Nugroho, there are at least 110 regions in Indonesia that are considered potential to be developed as Geoparks. Some of them are busy working on various required documents to obtain a certificate to become a national geopark. No exception to the Pandeglang Regional Government which proposes the Ujung Kulon National Park area. Whereas 14 locations that have National Geopark status are being attempted by the regional government to be determined as UNESCO Global Geopark, as obtained by the Toba Caldera in early July 2020.

Why is the proposal to get Geopark status so popular among local governments? This paper tries to draw it by introducing what is Geopark and the lucrative potential of Geotourism.

Geopark is a certification given to an area that has a Geological Site (Geosite). Geosite is a geological component such as minerals, rocks, fossils, to landscapes. The superiority of Geosite is assessed based on its uniqueness, rarity, and beauty (Geodiversity). Geosite is also increasingly valuable if the geological component is also a record of what is or has happened on earth (Geoheritage) and has high scientific value. Like the Batur Caldera Geosite, Batur Global Geopark, Bali, is considered an international standard geosite. This beautiful lake is a form of subsidence that was formed due to the eruption of Mount Batur Purba, and has been the object of research for many geological scientists in various countries.

A Geopark can consist of several Geosites. Each Geosite is certainly part of a vast landscape, in which Biodiversity and Cultural Diversity lives on it. In the Presidential Regulation of the Republic of Indonesia Number 9 Year 2019 Concerning Geopark Development Article 8 Paragraph 2 (a), the Geopark proposal submitted by the Regional Government must contain an inventory, identification and analysis of the relationship between Geoheritage, Geodiversity, Biodiversity, and Cultural Diversity . For example, the Batur Caldera Geosite is a large lake surrounded by mountains and hills, which is a habitat for endemic fauna of the Kintamani dog. Residents in this region produce typical commodities of tangerine and Arabica coffee.

What is the purpose of establishing Geopark? In the UNESCO website page, Geopark certification and management aims to increase awareness and understanding of the main issues facing the community. Such as how to use the earth’s resources sustainably, reduce the impact of climate change, and reduce risks related to natural disasters. Also, create jobs by managing Geopark as a tourist destination (Geotourism).

Yustaishan Geopark in China is often used as an example of the success of Geotourism. One of the UNESCO Global Geopark is visited by 500 million tourists every year and has created 2.5 million new jobs. Either as an employee at 34 star hotels, more than 700 inns, or as a tour guide and translator.

In Indonesia, Geopark certification for the Gunung Sewu region has been noted to increase tourism visits and local revenue. This region was designated a National Geopark in 2013 and became a UNESCO Global Geopark in 2015. In 2012 the number of tourists visiting the Gunung Sewu Geopark region only reached 609,115 and contributed a regional income of Rp 8.2 billion. In 2017, tourist arrivals surged to 5,589,925 and contributed to the region’s original income of up to Rp 41.5 billion.

While in the Toba Caldera, shortly after being designated as a UNESCO Global Geopark, an official development project began. Among them are the development of 10 tourist villages around the Toba Caldera Geopark area, supported by PT Pertamina and PT Pegadaian. Namely in the form of road construction, provision of clean water, training of human resources, and improvement of traditional houses. The project in this super priority tourism destination began with the groundbreaking ceremony and the delivery of compensation of more than Rp 26 billion to 204 residents in Ajibata District, Toba Regency. The recipients of compensation are people whose land is affected by the development of the tourism area in the Lake Toba Authority Zone which covers 279 hectares.